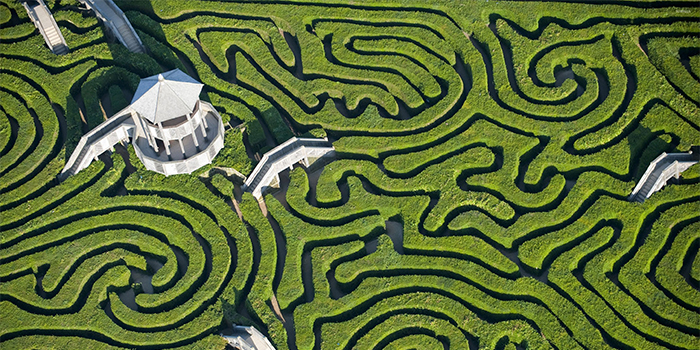 My Strategy for a Good Year Regardless

The recent advance in stock prices has been stellar and has caught most investors by surprise. The biggest mystery surrounding the recent rally is the lack of any signs that the economy or corporate profit picture is improving. In fact, during the last two months, economic data points both here and abroad continue to show signs of slower than expected growth, while corporate profit growth targets have been unable to meet previously lowered guidance.

If economic growth and corporate profits drive stock prices (which is how it’s always been) how can one explain the market strength in recent months? Is the stock market indicating that the recent global slowdown will be over sooner than we think? Or is the recent rally based on overly enthusiastic investors simply participating in an all-too-common case of chasing stock prices in a bear market rally? Let’s take a look at both scenarios and provide you with an update on my strategy going forward, and why I am optimistic about your portfolio’s performance as the year progresses.

As a reminder investing aggressively in the face of a significantly slowing economy and deteriorating corporate profit environment is risky business. It is during these types of circumstances that investors have historically been hurt most – think of past bear markets (2008 or 2001) that started in a similar fashion – hence our more careful approach in recent months.

Was all of the “bad news” already in the price of stocks back at the December lows?
We are just weeks away from corporations reporting their earnings for the first quarter of this year, which should be very telling. Included in this data will be the impact of the long US government shutdown and the negative affect it had on consumers and business spending during those three months. These upcoming profit reports will likely be worse than the previous quarter, and far worse than comparisons to a year earlier. Maybe the recent market strength is a sign that both upcoming and future reports will not be as bad as originally suspected?

The Federal Reserve appears to be much more accommodating which is supportive for the market. Historically, stock markets often begin rising before profit growth improves (speculation by investors) and it is possible that we are witness to such a phenomenon at this point. If that is the case the market lows of December would not need to be revisited and the bull market will continue to be alive and well for now.   Over the next few weeks, I will be watching earnings and economic data points for confirmation that this is in fact true. If that is the case, I plan to use any temporary weakness in stocks to become more invested.

A normal market correction is way overdue
Both bullish and bearish professional investors agree that we are way overdue for a normal correction in stock prices after such a strong rally and we should use that weakness (combined with a more supportive outlook) as an opportunity to reinvest. Upcoming negative earnings reports will probably be the catalyst of a normal correction. A normal correction (8-10%) would provide an opportunity for our performance to get back in line with markets (I am looking forward to that!) and set us up for a strong and profitable year.

It is possible that all the bad news hasn’t been fully priced into stocks
The alternative and less optimistic case to the one described above is that stock prices at current levels are not priced correctly (too high) for the upcoming (negative) data on both economic growth and earnings. In this scenario, stock prices would adjust downward, most likely closer to the lows of December and possibly lower. Though the recent market strength is encouraging, stock prices have failed to reach previous highs and, in some sectors, are nowhere near those levels.

From a purely technical level (looking at charts) the market has struggled in recent weeks to make any serious progress which may be a sign of an upcoming correction or perhaps something worse. As I have reminded investors, bad or “bear” markets don’t take long – months not years – but average declines are close to 40%. I want to ward against this type of loss by advising you be less invested as you are today, but also take advantage of the great bargains that become available after bear markets, which your more defensive posture will allow you to do.

It isn’t easy being less invested during a temporarily rising market. However, historically, the outcomes have sided with patience.

The Sustainable Endowment was written for executives and board members of small- to mid-size U.S.-based nonprofits, charities, or foundations. Running a nonprofit requires specialized knowledge and skills, especially regarding foundation management and investing your endowment so it remains sustainable for years to come.

This book walks you through the basics and best practices of what you need to know to be successful.